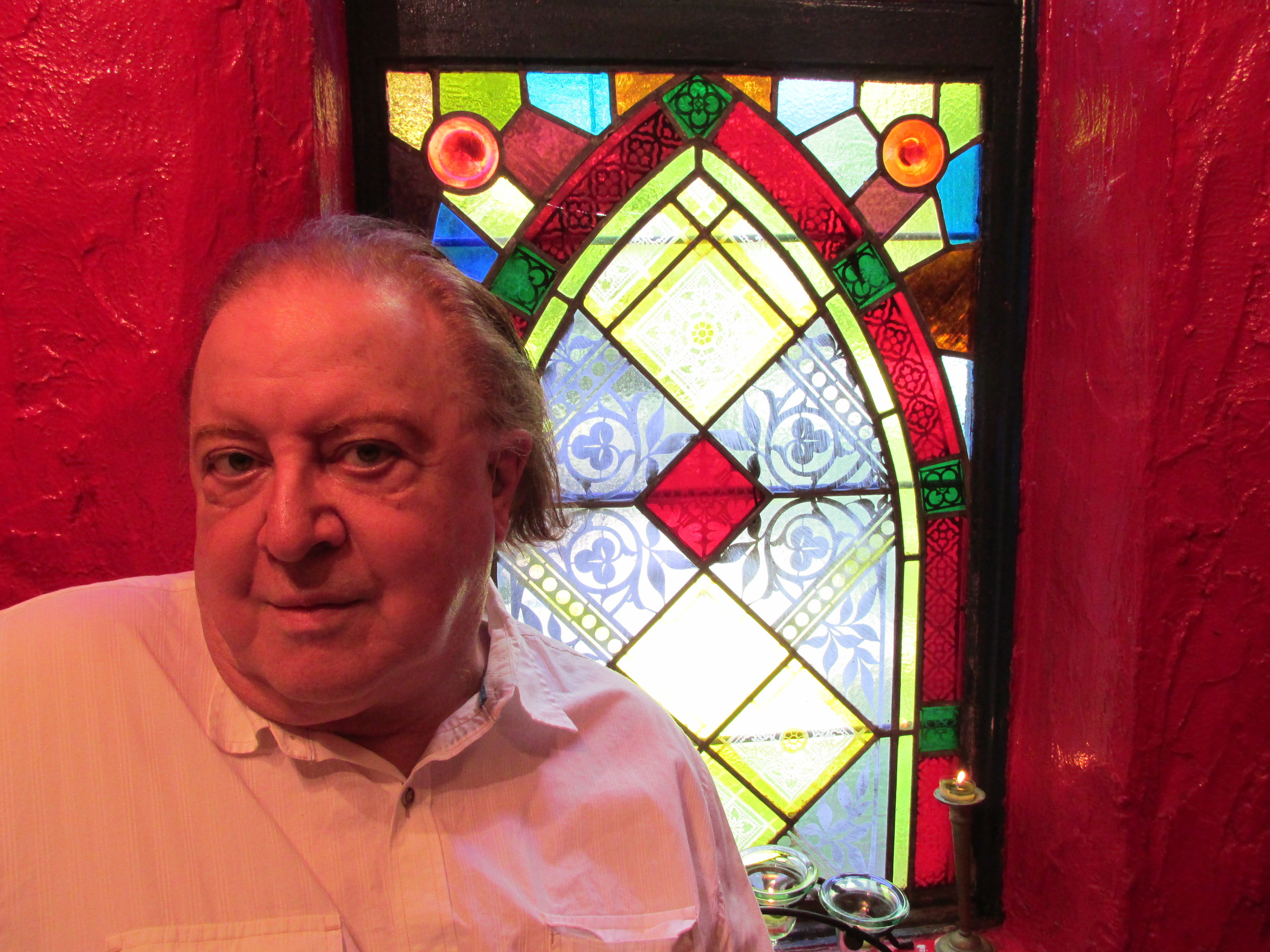 Photo taken by my talented nephew, Seth Miller, during my visit to my sister's home in Denton, NC, July, 2013 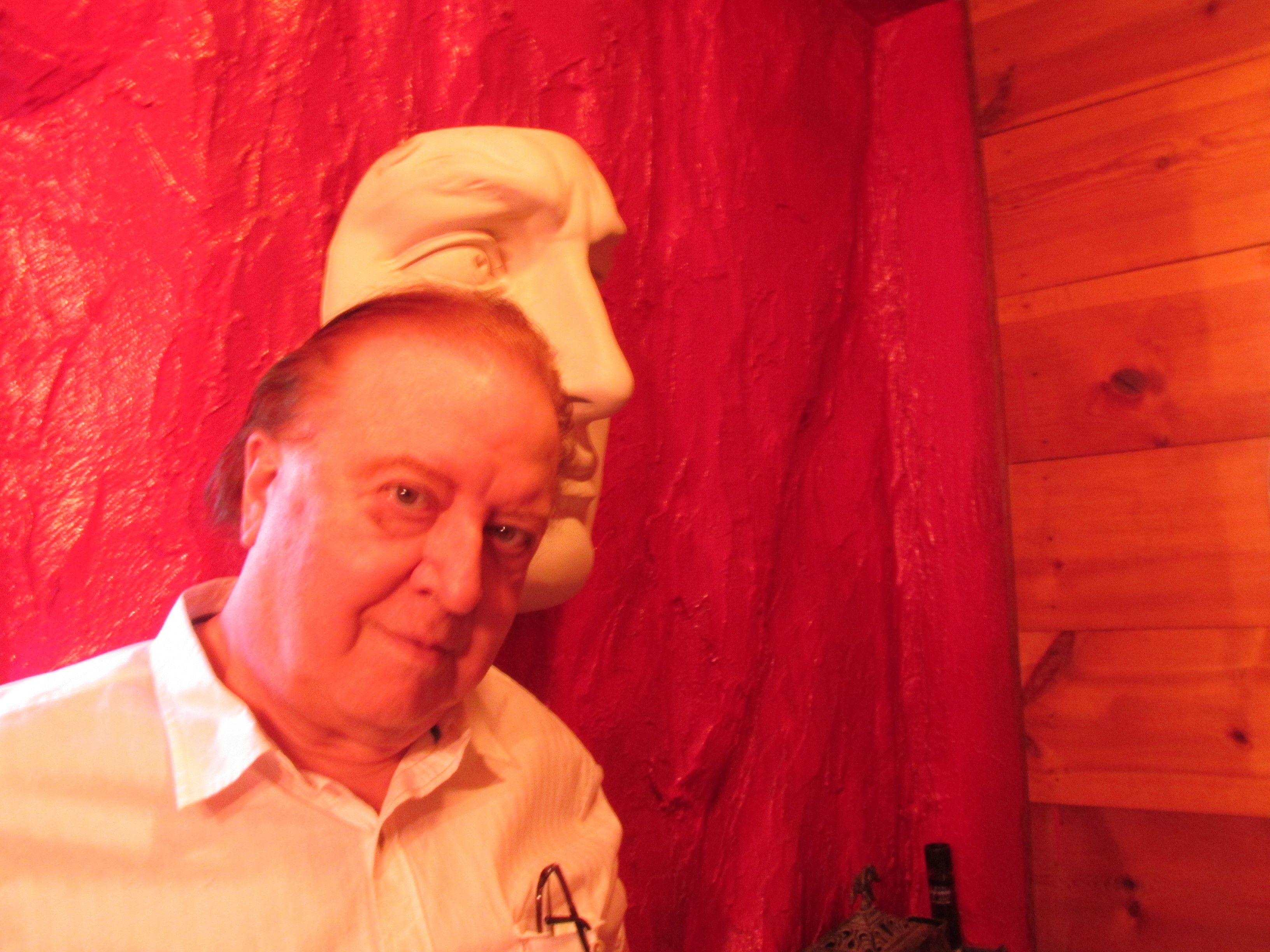 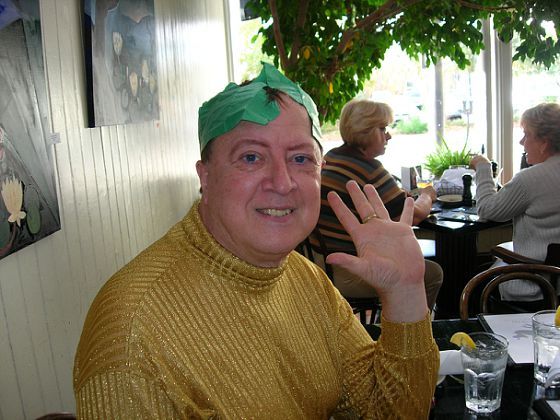 An Easter bonnet thing on my head was worn on Easter Day, 2011, just before I moved from Wilmington, NC, to Asheville, NC--"the Paris of the South!" 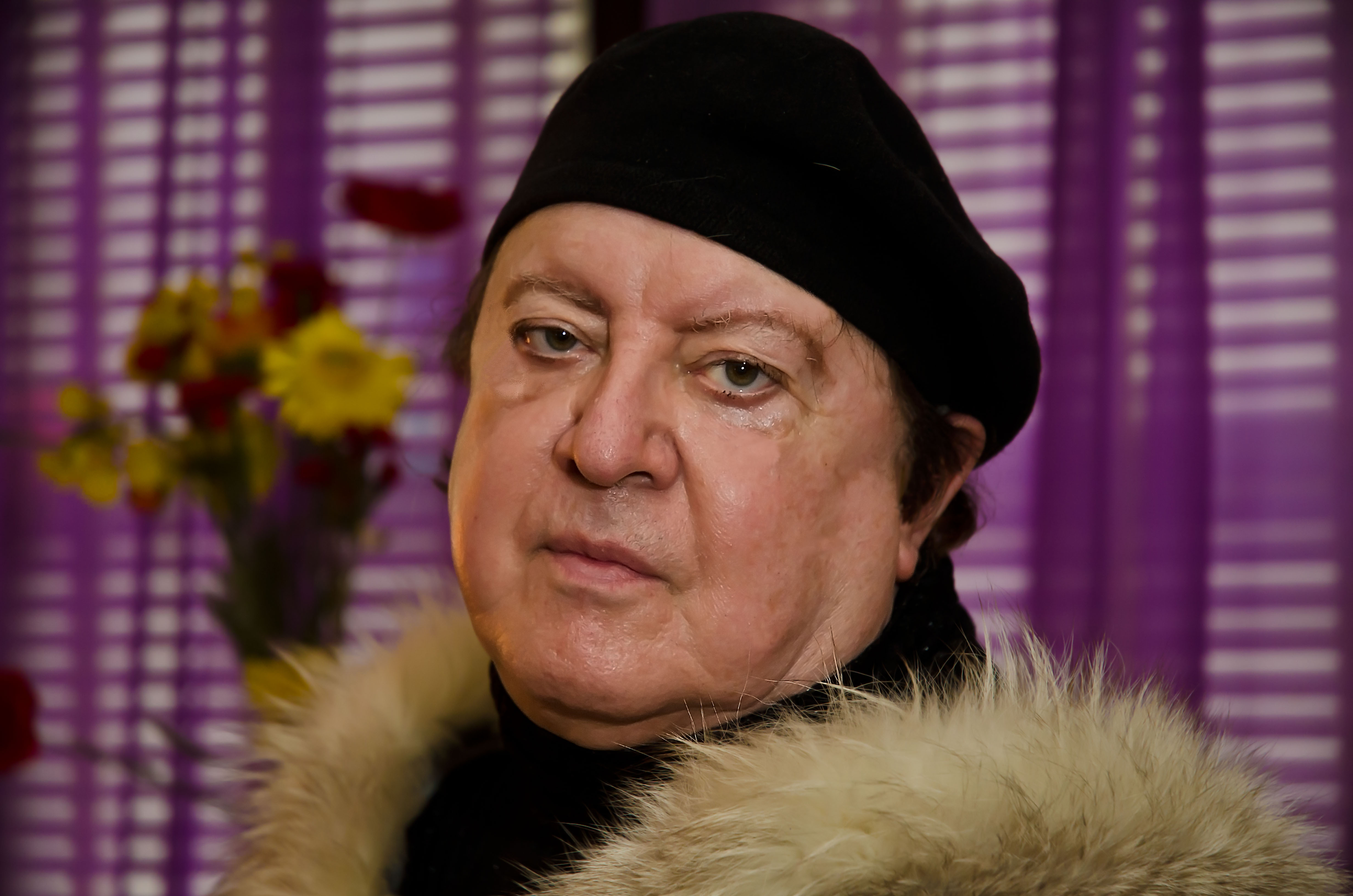 Keeping up With Jery, Jason, Kandy, Andrea and Big Bill

Feeling happy with the news that two of my old best-sellers have been re-issued by an international publisher.
Open Road Media brought the rights to ERIC'S BODY and THE ROPE ABOVE, THE BED BELOW and have re-issued them in new editions and a strong promotional campaign.
So now both titles can  Read More 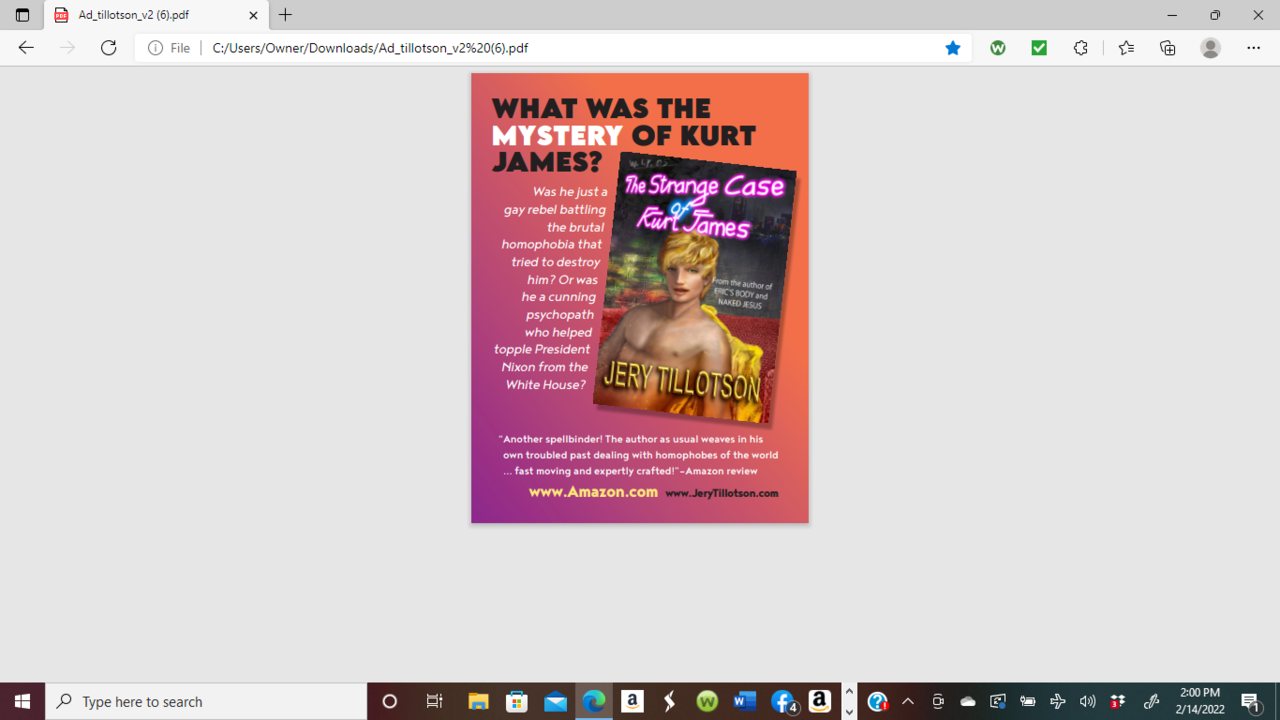 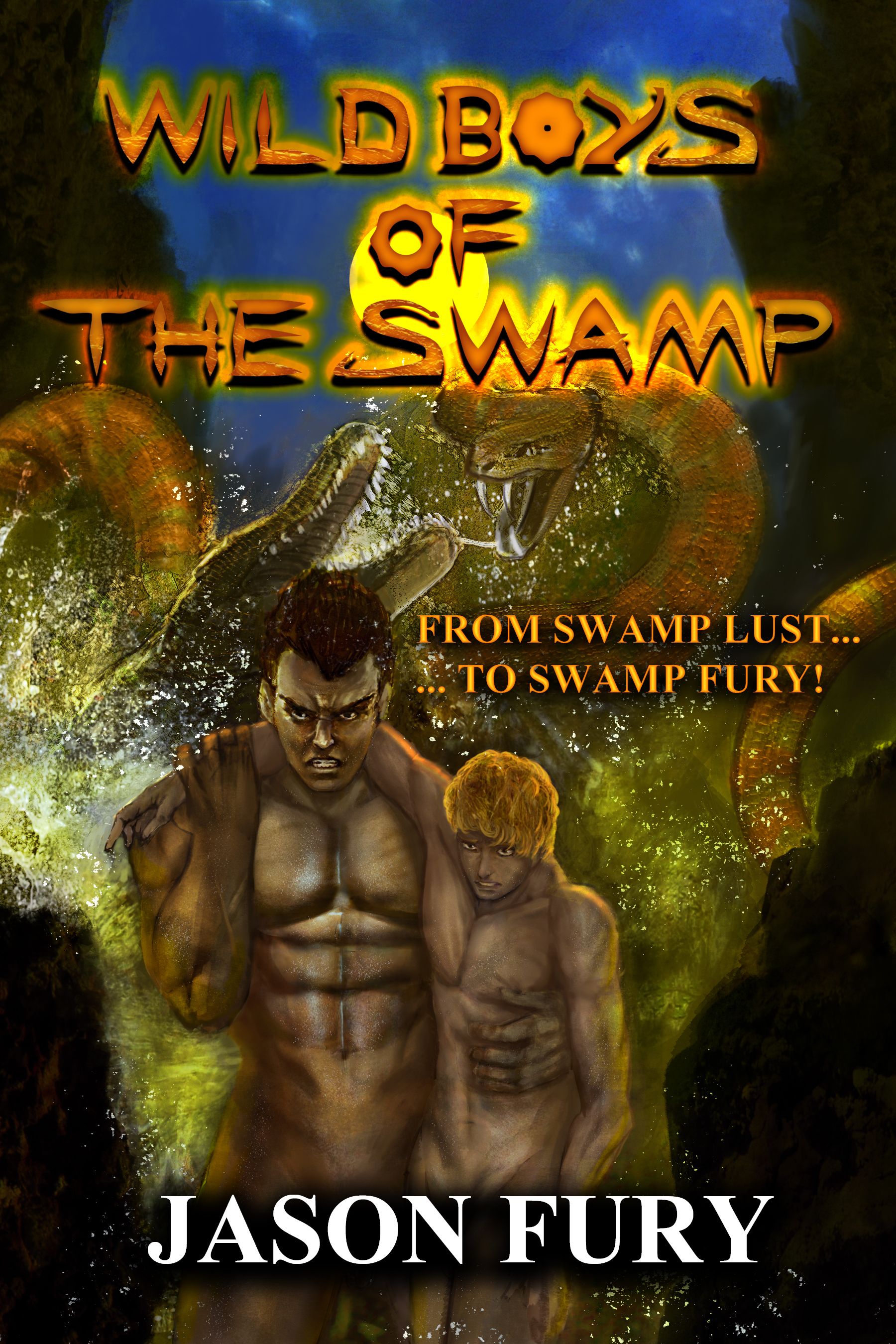