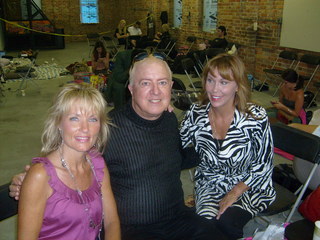 Sound and the Fury

New Book on the Market: WILD BOYS OF THE SWAMP 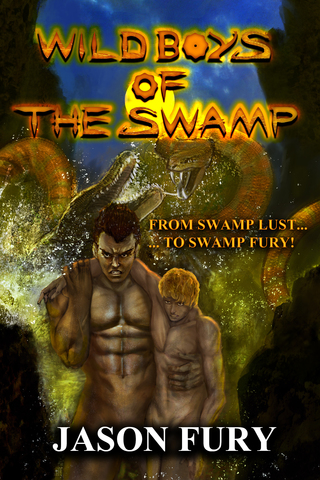 I worked two years on getting it right for my new 'Jason Fury' novel. I didn't want to let it go because I had become so obsessed with each of the many male characters I created. I won't say who was my favorite--because they all were. I will say that each male figure is based on a real person, yes, even the rollicking 'Danger Dudes'--the father and two sons who have become the hottest reality stars on cable television. The father, Buster, and his two sons, Truman and 'Baby' Jody are already proving to be enormous hits with readers but others are fascinated by the main protagonist, Sunny St. James who has the dazzling charisma and sparkling gold looks that enchant other members of the Dark Oaks Art Colony that Sunny joins to complete his memoirs. After all, he is Broadway's hottest star after his spectacular portrayal of the doomed young gay soldier in the runaway hit, FURY. At the colony, he meets the dashing and handsome owner, Byron LeGrande, his sexy, always horny son, Luke, and then there's Sunny's next door neighbor, the powerful nudist artist, Jack Laughter--known to the art world as the Naked Tarzan because of his refusal to wear clothes.

Then there's the gorgous Asian hunk, Sammy, the football captain at Clemson, who is working at the camp along with ten of his husky buddies. Sunny also meets Sasha, the Russian artist, Pierre Du Boccage, the Parisian singer and the Joyner men who work as security for the colony. But there's someone there who doesn't want the golden-haired Sunny there and plants first a giant alligator and then a monster Burmese Python in the actor's cabin to scare him away. Will Sunny and his lusty lover survive to marry in Manhattan--or will both perish in the slithery trap set by the killer in the dark heart of the swamp?

A Mountain Winter and Time for Romance and Creativity

My 2017 and controversial novel, NAKED JESUS, is still  creating controversy and bringing in both positive reviews and several threats from readers who've obviously come to different decisions on the books over-all tone. The positive reaction is that this is something refreshing and original. The negative feedback is from people who've never read it--but have "heard" about it and they are enraged that I would create an image of Jesus Christ as a sexually adventuresome figure. They need to read this work for themselves and then decide. The Christ-like protagonist, Emmanuel Trident, may or may not be Jesus Christ. Readers can decide for themselves. He does marry a transsexual woman, they have a miracle birth of twin boys. Emmanuel is eventually nailed to a cross by a mob of Ku Klux Klansmen. His wife is butchered. The boys are saved and most of the book is about their evolution into extraordinary figures. Their life's goal is to revist their home in Vesaria and try to discover the truth about their father who may have escaped to a magic cavern within the mountain where legend ha it he is still alive and awaiting another chance of resurrection. Do the boys succeed?